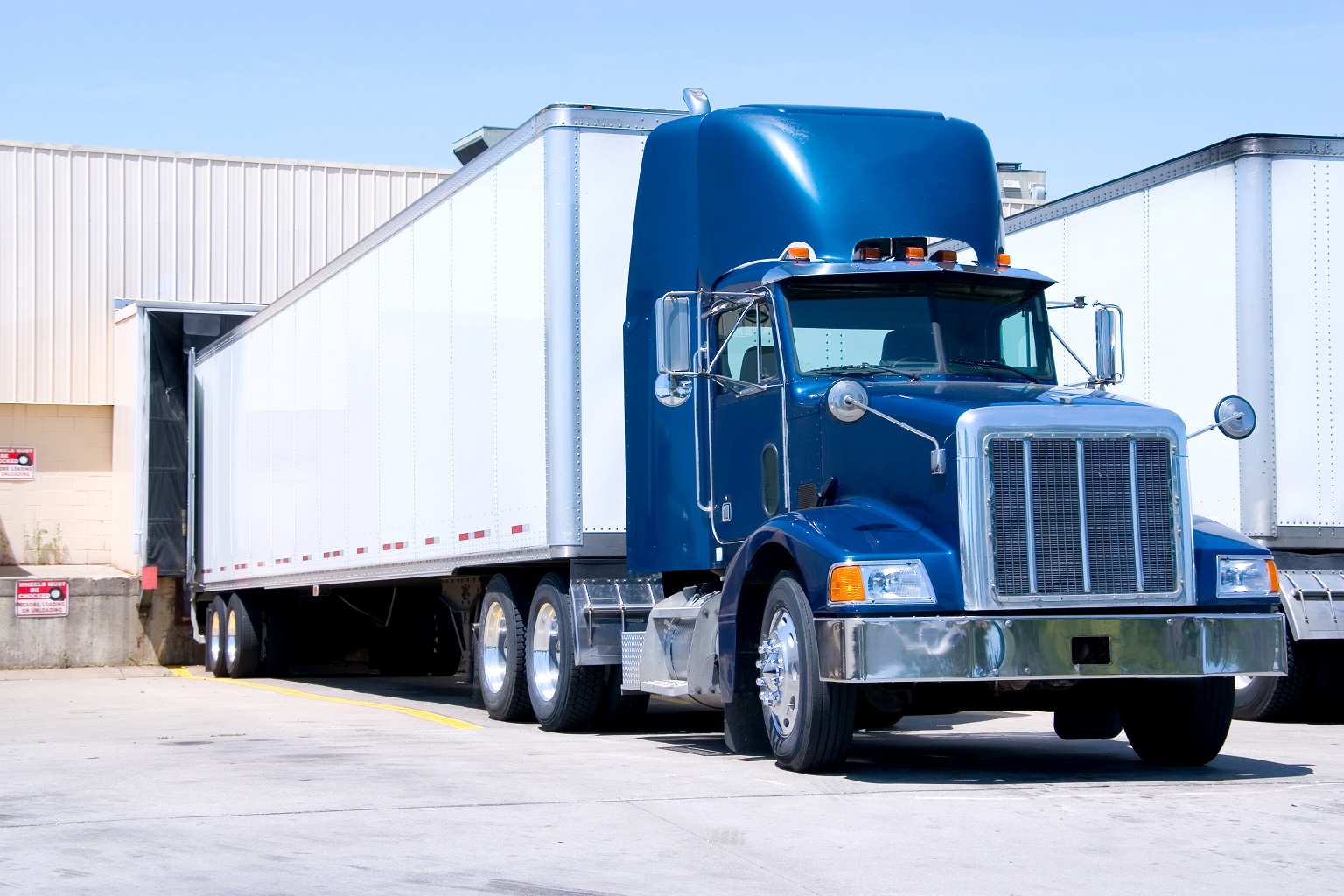 May 2, 2014 Published by Paramount Freight Systems

Perhaps one of the most contested  issues in the American trucking industry. For some drivers, detention time remains particularly frustrating, taking hours out of their day that could be spent driving and earning money. Driver’s continue to struggle while staying in compliance with the new Hours Of Service (HOS) rules while driving .

The Federal Motor Carriers Safety Administration classifies a drivers time in 4 blocks: On duty, off duty, driving and sleeping. On duty hours are considered anytime the driver is working and not driving. Paperwork, loading, unloading, waiting for a load, and time spent driving. Drivers are limited in how many hours they can spend on duty in a day or week. Off duty is anytime the driver isn’t sleeping, driving or on duty. Sleeping time is exactly what it says, time spent resting and sleeping in the sleeper berth or other sleeping accommodations. 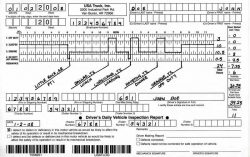 Detention time is a term coined by drivers as the time spent waiting for a truck to be loaded, unloaded or approved for departure. These hours are considered lost time, time that is not spent driving miles and earning pay. These hours are not permissible to be counted as sleeping or off duty.  Polls conducted by Owner-Operator Independent Drivers Association (OOIDA) indicate that some drivers could spend as many as 40 hours per week waiting to be loaded or unloaded. It also found that 59% experienced detention time, with about 65% of them reported lost revenue as a result of detention time from either missing an opportunity to secure another load or paying late fees to the shipper.

The Federal Motor Carrier Safety Administration (FMCSA) has estimated that the cost of detention time to trucking companies is more than $3 billion per year and the cost to the public is more than $6.5 billion per year. The consequences of dock delays are far reaching, when wheels are not rolling, in essence, delays cost everyone in terms of both time and money.

In response to new HOS regulations the pressure on drivers to find improved productivity every minute the wheels are not rolling increases.  Astute freight carriers know which customers have a history of long detention times that our drivers would prefer to avoid. At PFS, when we find patterns of delays with shippers our sales team is alerted to address detention issues with the shipper. In most cases when carriers work with shippers long wait times can be reduced greatly.  Shippers often do not understand that delays at the dock can greatly impact driving time.  Motor Freight Carriers can reduce wait times when communicating with the customer.

Reducing the Loss to Drivers

In support of our Owner Operators and Lease Purchasers, Paramount Freight decided to act.  The Guaranteed Detention Program that is now in effect for all Owner Operators and Lease Purchasers leased with Paramount Freight gives drivers the reassurance that their time is valuable. Our program provides compensation for lost pay caused by detention time issues. PFS drivers who arrive on time and are detained more than the industry approved 2 hours are paid per hour for that time. Recently Driver Detention Time Compensation has been addressed in Congress. A plan has been included in the current Dept. of Transportation Highway Bill.

Paramount believes that the burden should be carried by operations staff and not the drivers. This teamwork approach is just one way we support our drivers from the operations desk. Through our operations and sales staff we can work with customers to rectify wait times and collecting the detention fees back from the shippers and consignees. Our hope is that our drivers understand that detention times affect everyone and the entire team will support them so their paychecks are not adversely affected.

If you are looking for a company where Detention Time is minimized contact us consider joining our team.


Categorized in: Hours of Service, Owner Operators and Lease Purchasers